As you might know from my Instagram, I have a new column with Horse & Style Magazine – “Horse & Style Home.” As I mentioned in Parts I and II, I’m breaking the article up into a few parts so I can post more pictures (some exclusives that weren’t in the magazine)! To read the whole article in entirety though, click here. (Photos via Taylor Rea Photography).

A Collection of Old and New
Alli notes that her style is entirely eclectic and collected, and her home is filled with modern touches, traditional elements, and rustic pieces. She and her husband had been saving for so long in order to build their dream home, that when they moved in, they didn’t have any art, fun pieces, or heirlooms. But that changed on their first weekend in the house.

“During that first weekend, my mom gave me two Menasco pieces. I remember wandering around my house, trying to find the perfect place to display them. They spent a year in various locations and then eventually found their “place.” I also began to acquire some furnishings, started purchasing pieces, fell in love with antiquing, and collecting a mixture of old and new.”

That love for antiquing can be seen in Alli’s entryway that has become home to three of her favorite pieces. The first is an old American flag she purchased while shopping in a small town not too far from home. Alli loves that the red from the flag draws the eye and gives a pop of classic color. Below the flag rests an Americana folk-art horse toy chest which found its place there by accident. “When I brought it home, I honestly didn’t know where to put it,” remembers Alli. “So I put it on the entry table, and it has remained there ever since. Then several weeks later my mom dropped off some old tack. I didn’t know where to put the saddle and on the folk-art horse it went. It simply stuck.”

Not surprisingly, Alli is very partial to another piece by Milton Menasco that was given to her by her mom. “It’s a study of my aunt’s broodmare and foal at their farm in Kentucky. After my aunt passed, it hung in my grandmother’s house for years. And now it hangs in our house. It is a small piece, of no great horse, but it is incredibly special to me.”

It Takes a Lifetime
While Alli is very happy with the home she and her husband have built on her ancestors’ land, she reminds herself that it will take many years to make her home feel “complete.” She recommends gradually collecting unique and special pieces instead of trying to get it done in one fell swoop. “It takes a lifetime to make a home, and I believe it takes a lifetime to develop your own personal style for it is always evolving.”

For Alli Addison and her family, California is and will always be home. She says it’s an extraordinary feeling to raise her children on land and in an area that their ancestors were raised upon, almost 200 years ago. “The history of the land surrounding us is rich, and I look forward to continuing to build a home with pieces that echo that history.” 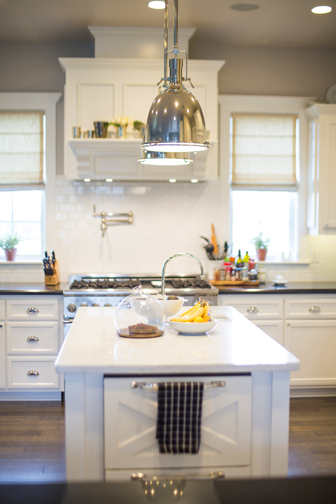 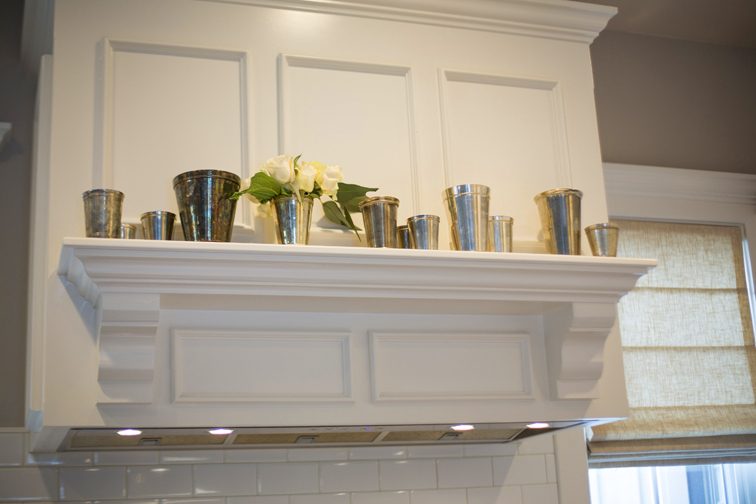 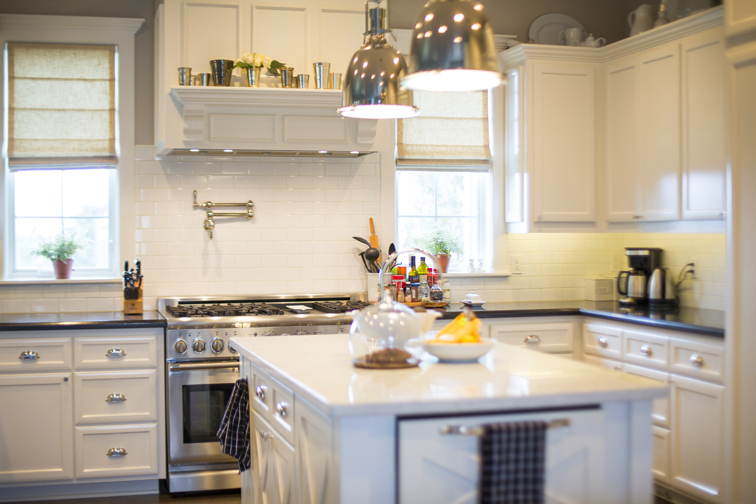 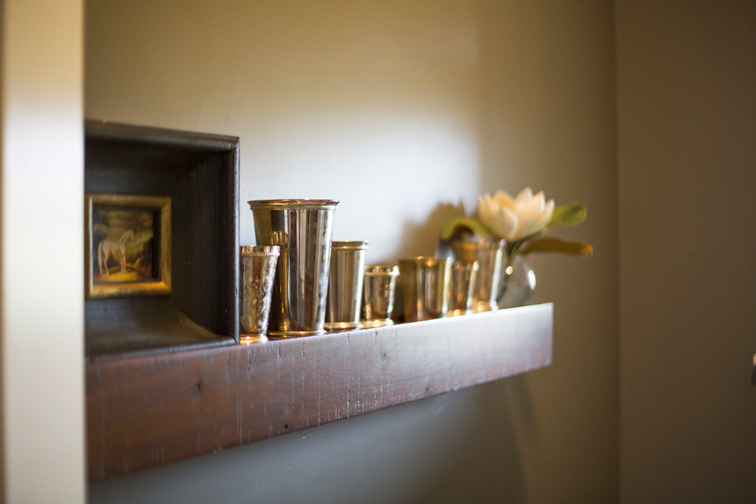 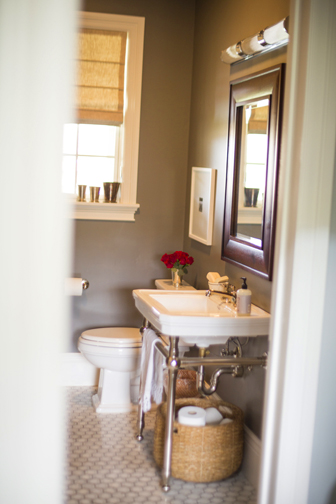 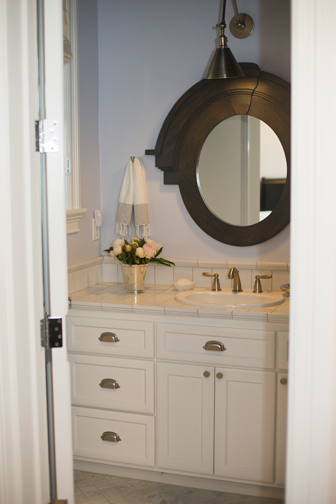 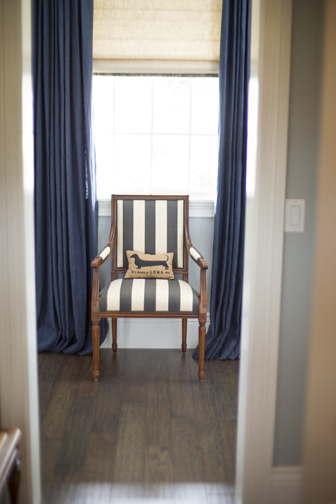 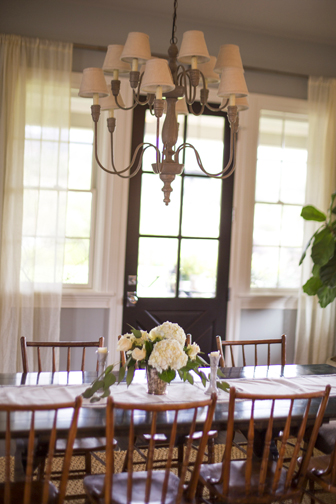 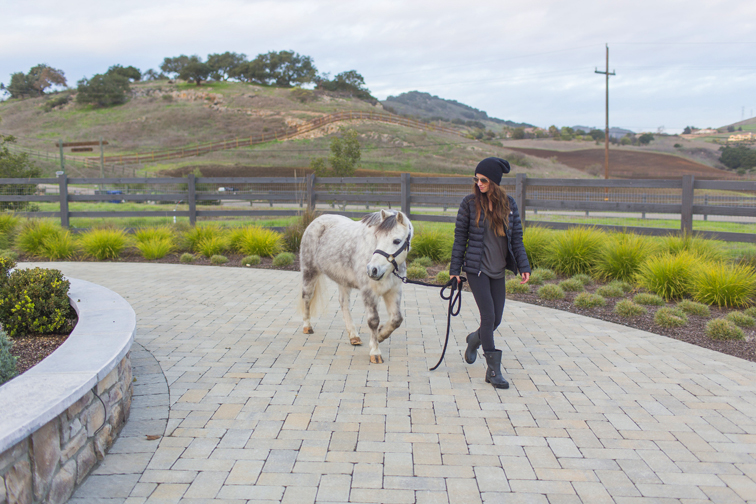 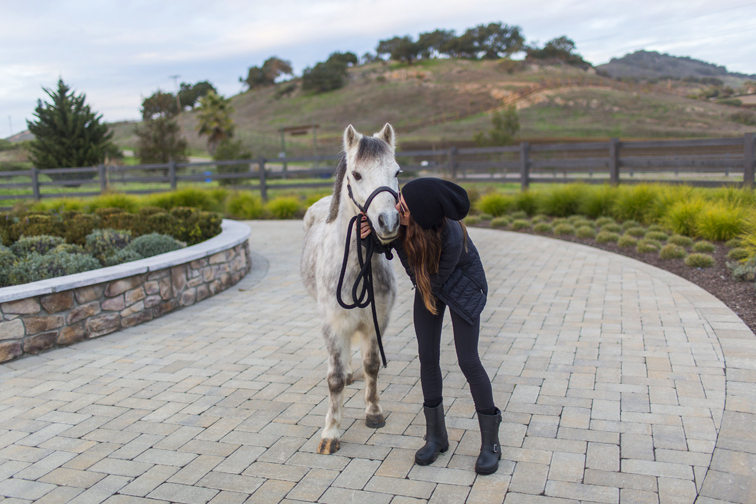 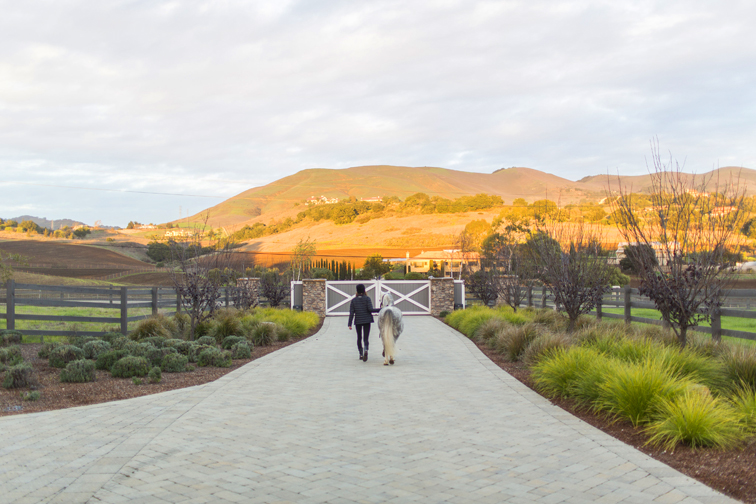 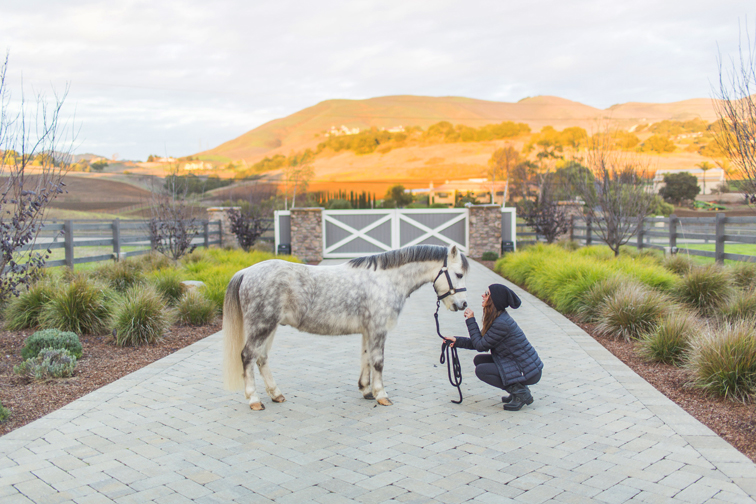