Of course when you’re younger, 30 seems so old…but now that I’ve hit this milestone and realized that nothing has changed, I want to go back in time and smack my 19 year old self and tell her to JUST RELAX! I used to think that I’d “have my life together by 30.” That everything would be in its place…family, work, house, etc. But again, what does “have my life together” mean? Now that I’ve had a chance to stop and reflect, I’ve realized that I’m on track with a lot; James and I are, excitedly, at the cusp of a new chapter. We are still looking at houses and hoping to move soon. Our next place will hopefully be our “forever home” where we can truly settle down.

My career is on track too even if I don’t know what I’ll be doing in 5 years, 10 years. I’ve always been a planner. I’d plan out every day for the next 15 years if I could. But I’ve learned within the last year or two that I don’t need to be so hard on myself. It’s okay if I don’t have all the answers. It’s okay if I just take a step back and go with the flow. It’s okay to (and this is REALLY difficult for me) not have control over every single aspect of my life. As long as I keep moving forward in life, as long as I keep putting 100% into everything I do, then I’m succeeding. As long as I keep on keeping on, then I’m doing exactly what I should be doing at this very point in time. 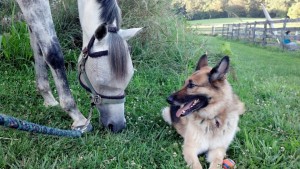 My kids…Misty and Izzie. Best family ever.

And James? Well he is, quite simply, the best thing that’s ever happened to me. I’m pretty proud of our 7 year marriage (because I’m not always the easiest to deal with) and hope we’re still jamming out to Boyz II Men, 2pac, Keith Urban, and late-90s dance music when we’re 80. 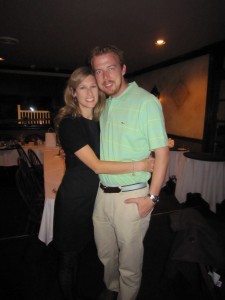 Thanks, Bergs, for always being silly with me!

So on September 30th, I celebrated my “special” birthday (30 on the 30th) by watching my good friend, Kelsey, at a horse show and hanging with friends and family. One of the most exciting parts of the day, however, was dinner with my fox cake! If you remember this post, I showcased Brianne’s beautiful fox cake creation and squealed that I wanted one for my birthday. Sure enough, my amazing husband worked with Brianne (who came out of cake decorating retirement) to present me with the best cake ever! 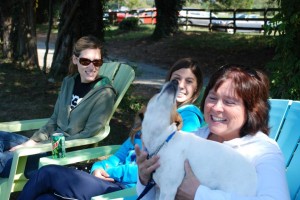 Me, Kim, my mom, and Todd watching dressage! 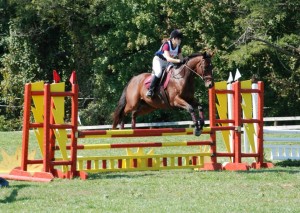 Kelsey and Kiwi flying over the jumps in stadium. 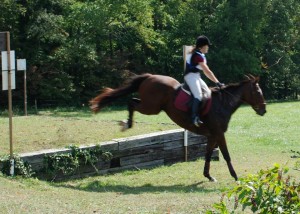 On cross country at the Olney Farm event…Novice division. 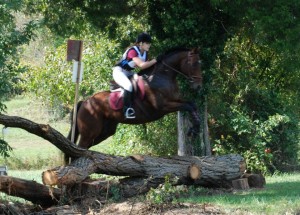 Kels and Kiwi taking the final jump on cross country!

I celebrated with friends and family at Manor Tavern in Monkton (a restaurant set in foxhunting country, so it was a perfect fit) and the cake was simply amazing. Absolutely everyone complimented it not only on its adorable appearance, but on its deliciousness! It was so beautiful that I had James place the cake in front of me during dinner so I could just stare at it…and then the manager had to cut it because I simply could not bring myself to harm it! A huge thanks to Brianne for making the cake – it could not have been more perfect. 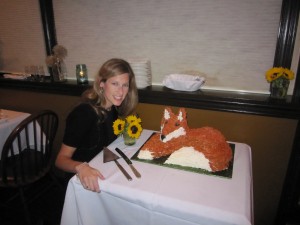 And there he is!!! The Fantastic Mr. Fox! 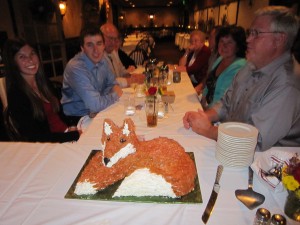